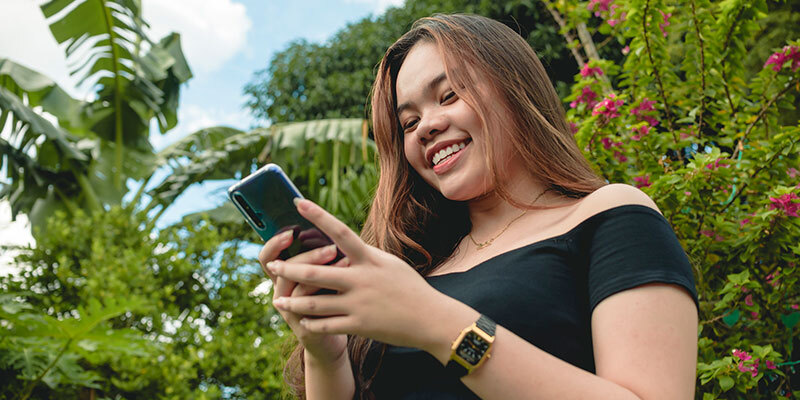 Filipino's have flocked online in recent years, and with covid lockdowns only accelerating this shift, internet usage in the Philippines in 2022 has reached new heights.

Why has internet usage in the Philippines increased?

Internet infrastructure in the Philippines has significantly improved, making it more accessible and affordable for everyone to use in daily life.

New telecom companies are emerging which offer improved coverage and speeds, making the internet a lucrative business for network providers.

How many Filipinos are now online?

With over 79.7 million active Internet users as of 2020, the number of people in the Philippines with access to the internet is expected to reach 84.75 million by 2022.

The internet is no longer a luxury, it is now what Filipinos depend on to earn money, study and work from home.

It's estimated that 15.5 million households in the country is contribute to the growing numbers.

Alternative ways to access internet has allowed for greater connectivity

Having a fixed internet modem in each household is not viable for all, so many Filipinos rely on mobile internet access.

How internet usage in the Philippines has evolved 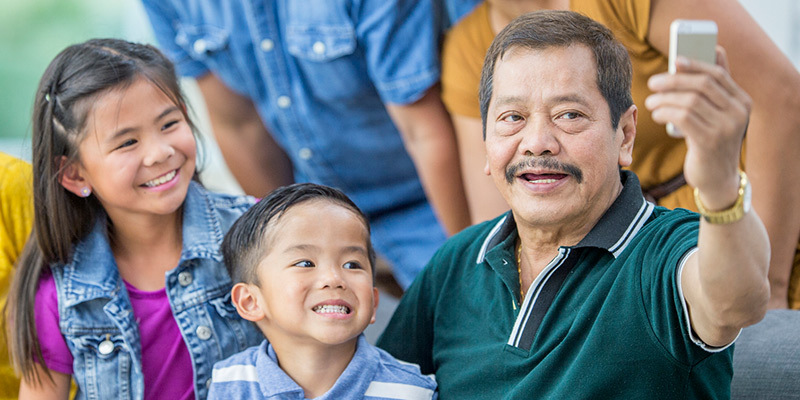 Filipinos now enjoys some of the fastest Internet speeds in south-east Asia, averaging 7.5 Mbps, which is much higher than the global average of 4.9Mbps.

This is thanks to the country's major Internet service providers (ISPs) who are constantly upgrading their services to meet the growing demand for faster internet.

And since the number of Internet service providers are increasing, the growing competition has also resulted in a 'race tot the bottom' for affordable internet for consumers.

The rollout of 5G connections in recent years has seen speeds significantly increase. In 2022, the Philippines was ranked third globally for 5G access in the country.

What is the best internet provider in the Philippines?

PLDT is the largest Internet service provider in the Philippines, with over 50% market share. They offer various kinds of Internet plans, from DSL to fiber Internet.

Smart Communications, on the contrary, is the third-largest ISP with 15% market share and boast a similar product offering to Globe.

Other players in the market include Converge, DITO, Eastern Telecom, GOMO and other smaller and regional ISPs.

How Filipino's use the internet

The internet has become part of Filipino culture, with some even calling it a "third place" after home and work. Time spend online in the Philippines can be grouped into four categories.

Dubbed the 'social media capital of the world', There are about 84.1 million Filipinos who use social media on a daily basis - with Facebook being the most popular platform. 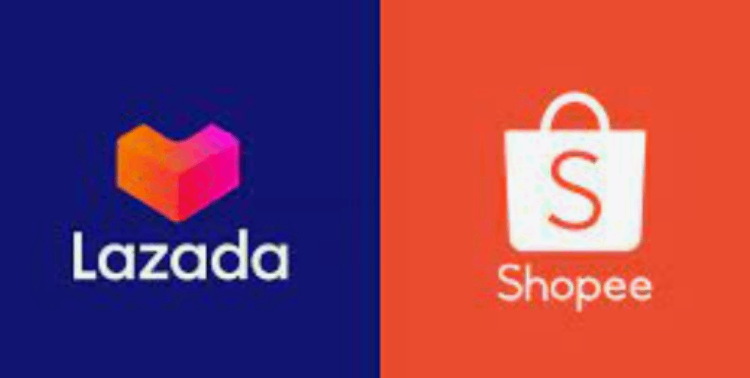 Online shopping has pioneered the way due to its convenience, low prices and secure payment methods.

The most popular e-commerce platforms in the Philippines are Shopee and Lazada, both which offer an incredibly vast catalogue of products. Each site boasts monthly customer traffic of 44 million and 75 million visitors respectively. 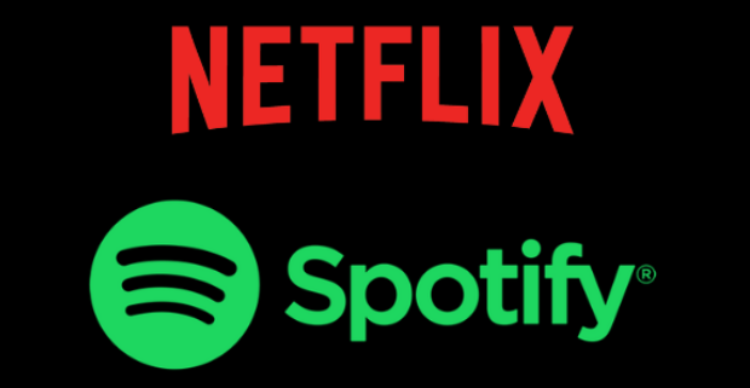 Seven million Filipinos adopt streaming services such as Netflix, Spotify, and Apple Music each month. This is because they offer a wide variety of content that can be consumed anytime, anywhere. 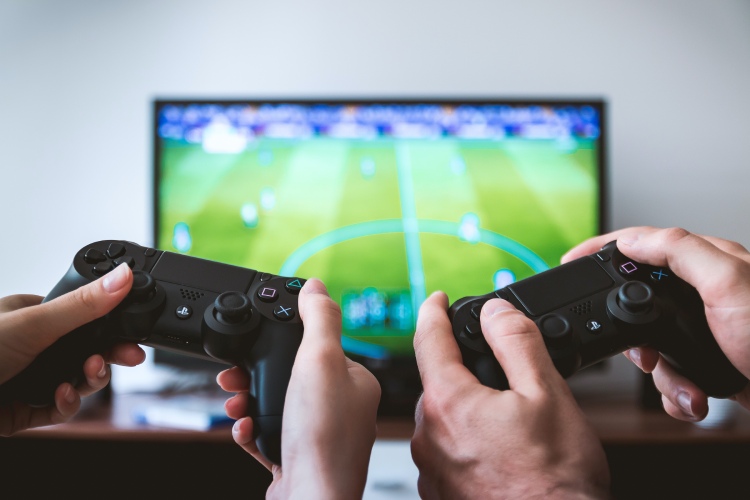 E-sports and online gaming are incredible popular pastimes among Filipinos. This is because there are a lot of free-to-play online games that anyone can enjoy, whether on their computer or on their mobile phone.

Some of the most popular online games among Filipinos are Mobile Legends: Bang Bang and Call of Duty.

Send internet to the Philippines with Ding

Connecting with your loved ones has never been easier with Ding. With Ding, you can send internet to the Philippines in just a few taps.

Simply buy load from Ding for any Philippines prepaid number and they will receive it instantly. From here they can use the credit to purchase data.

With Ding, anyone can top-up their friends and families' data, regardless of your location.