Internet usage in Mexico 2022: All there is to know! 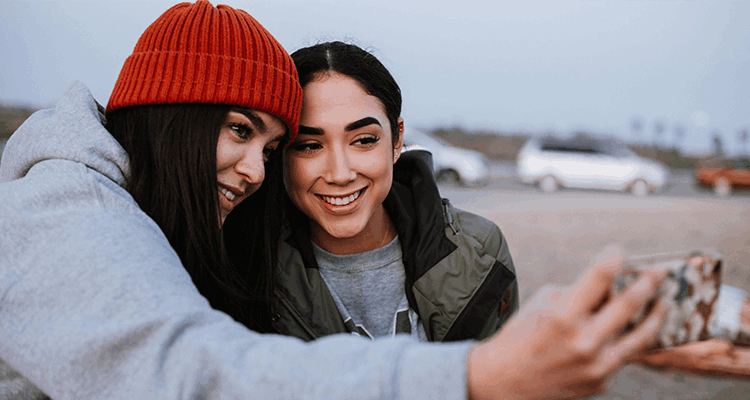 Internet usage in Mexico has continued to increase each year, with locals now spending on average more than 7 hours a day online. So whether it's for work, study or to socialise, the need to stay connected has never been greater.

Why has internet usage in Mexico increased?

Like most countries, the impact of covid over the last couple of years has resulted in people spending more time online.

The nationwide 5G rollout at the start of 2022 has also resulted in increased internet usage in Mexico.

In a similar vein, millions of pesos have been invested from the government and the major telecom provides over the last couple of years, resulting in improved network coverage in rural areas.

Which is the most popular internet service provider in Mexico?

Telcel is leading the way when it comes to mobile internet access, with 70% of all phone connections with internet access going through them (BNamericas).

It's no surprise as they were the first adopted mobile phone provider in the country, who also own approximately 80% of the mobile infrastructure in Mexico.

Which is the fastest internet provider in Mexico?

Focusing on mobile only, Telcel is the fastest mobile operator in the country with it's average speed approximately 2x faster than the next best network.

The breakdown of median speeds per providers is below:

According to Ookla, Telcel also scored highest on latency and connection consistency scores against the competition.

Get the best Telcel recharge offers with Ding

Clearly Telcel is the #1 mobile internet provider in Mexico in terms of speed and reliability.

Mobile internet usage in Mexico continues to grow each year. To keep you or a loved one connected, send them a Telcel recharge so you can both stay in touch.
Recharge Telcel Mexico

Internet usage in Mexico 2022: All there is to know!